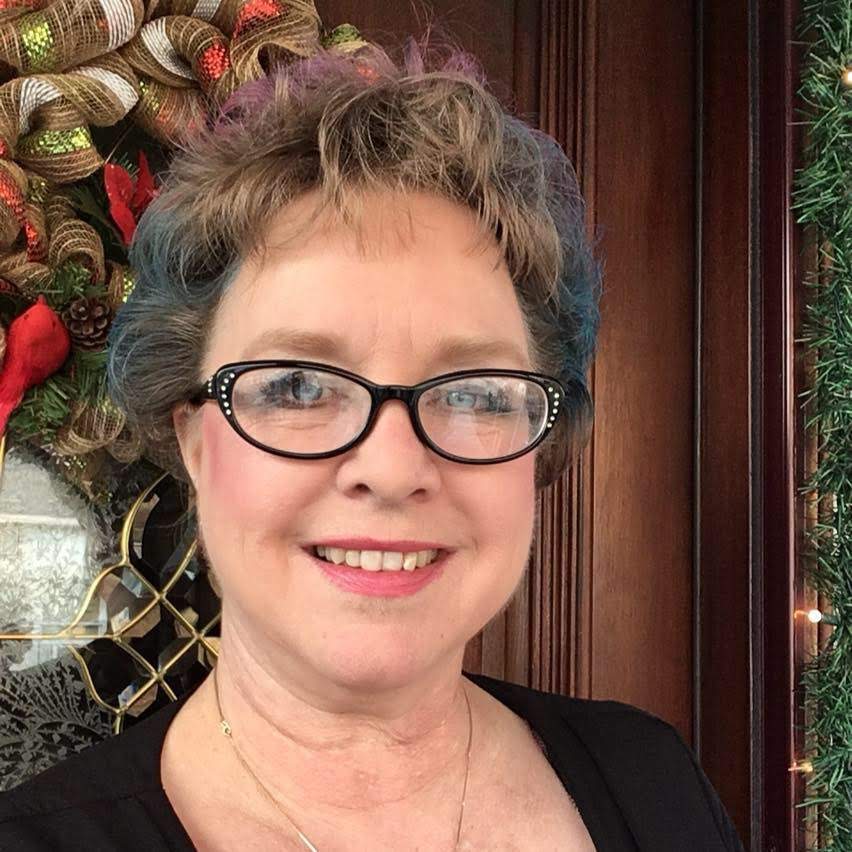 Today was sort of uneventful. The morning started as the last two have. I tried to feed the cats first, but they were skittish. Cindy is especially nervous, even yet. It seems Abey and Spot have accepted Gracie. Abey is still a bit cautious. Spot has pretty much moved on to treating Gracie like she does everything else. She will hiss if Gracie gets too close while Spot is at the food dish.

After breakfast we walked. I took the same route I have since Tuesday. I’m a bit hesitant to go far since its pitch black dark out at that time. There are a couple dogs that aren’t confined to yards that appear willing to bite or start a fight with Gracie. A split second after I saw the movement, Gracie zoned in on the rabbit. She lunged and almost jerked me over.

I left for the Tech Center at my normal time. I made no big to-do over it, just walked out the door. I came back at noon. The only evidence of Gracie being into anything was the disheveled state of the couch. Nothing chewed, nothing tipped over. Only the pillows scattered and blankets messed up to prove she was impish.

She had a veterinarian appointment this afternoon to replace the micro-chip that came out earlier in the week. She weighs 48 pounds now. The first record of her weight in the file was 39 on September 9. I think she needs another 5 to be at her best weight. The vet also gave us some flea medication. Appears the cats didn’t mind sharing those.

Mom and Ralphie went with us. Ralphie needed his toenails trimmed and to get some medication for his scratching. Looks like he’s got a food allergy. The vet told Mom they must stop giving him table scraps. That is a big part of his allergy issues. She wants him on grain-free food.

Gracie came home and slept most of the afternoon away. She barked a little at Wayne when he first came in. I think it was because she was asleep. After dinner we walked around town again, stopping to say hello to Tori and Damian, and drop off some dog food to Mom.

By 7:30 p. Gracie was pacing between her room and where I was in the living room. I followed her down the hall, sat down at my PC and started writing. Gracie went straight in her kennel and started snoring.

I’m not sure if dogs really grasp time. Does Gracie realize she has only been here a few days? Does she think she will go back to Jessica’s? I remember Cesar Milan saying dogs “live in the moment.” But, you know they have memories. They memorize commands, and seem to remember people they haven’t seen in ages. Wonder how long before she accepts this as her real home, and us as her family? 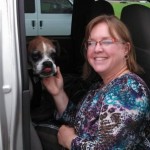